China Fun Restaurant is just not your typical regular Chinese fast food establishment, but a place where family, friends, kids, everyone alike can come enjoy the freshest ingredients, prepared, and cooked right to order, wok fresh to enjoy, and be delighted with the taste that’ll work up the palate senses!

Mr. Ho having more than 40+years experiences in just about every authentic Asian Chinese cuisine such as Szechuan, Sichuan, Shandong, Canton (Guangdong), etc…, in his career starting off when he was only 11. Besides making numerous, countless, different variety of dishes, there is a question, what else can he not do? Due to Mr. Ho’s experiences and working at many famous restaurants in Hong Kong, he was sought after in Hong Kong to be head chef at Mr. Chow restaurant, Beverly Hills in 1974. While working at Mr. Chow from 1974-1984, many people such as directors, producers, actors, actresses, alike… in the entertainment, sports industry, and business executives just can’t get enough of Mr. Ho’s cooking? To name a few such as Marlon Brando, John Lennon, Doris Day, Ringo Starr, Jackie Chan, Jerry Moss, Herb Albert, etc…. Eventually, Mr. Ho ventured out, realized his dreams with friends, and opened up Mandarin Café right next to Hotel Del Coronado from 1988-2004 (frequented by Former President Bill Clinton, Tony Curtis, Dustin Hoffman), bringing his delightful individual culinary style along and letting others have the chance to taste what really is the authentic Chinese cuisine, not the adaptation American Chinese style dishes. Still having many friends in the entertainment and racing industry, asked Mr. Ho, why not open a restaurant somewhere close to Del Mar or, so we don’t have to go that far to enjoy your good food?

That is where China Fun comes in, Mr. Ho using his inventive culinary style for China Fun. Many award winning chefs in the culinary world, and more, knows that Mr. Ho is well respected in the culinary art world of the Chinese cuisine. Mr. Ho doesn’t need to compete, gain, or garner any awards to show that he can or know how to cook cause it shows in the smiles and hearts from the customers themselves.

That is also the goal of China Fun. To continue having anybody from just about anywhere come to the heart of Carmel Mountain to satisfy and please their palates for some good Chinese food, and leave with smiles cause it’s just not your plain ordinary fast food restaurant. If people were to come from places close, such as Chula Vista, La Jolla, Del Mar, Encinitas, and even as far as Temecula, Los Angeles, Santa Barbara, Irvine, Las Vegas, New York, Florida, Kentucky, Seattle, and all the way from Canada, believe or not, then why shouldn’t you? 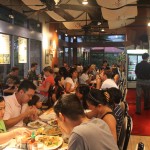 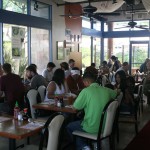 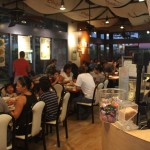 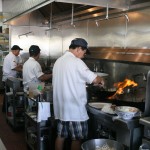 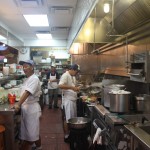 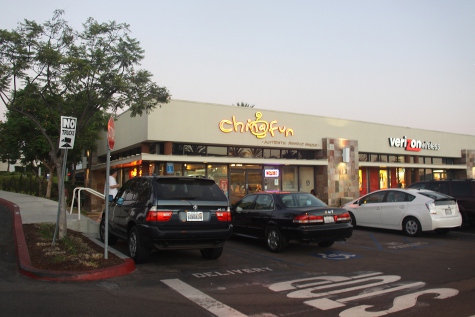